Madagascar was long thought to be a potential site for coelacanth populations (Particularly by researcher Robin Stobbs) . Scientifically confirmed catches began in the mid 1990's. In 1995, and again a year later, two coelacanths were netted near St Augustin. A third was later caught in the same area but cut up for bait before being examined by scientists! The 4th "official" Madagascan coelacanth was caught by accident in a gill net north of Toliara in mid-March, 2001.  This specimen was a female about 1.8 m in length and 80kg.  It was caught at 100m depth.

On 21/22 September 2010 and  on 27 November 2010, two coelacanths were found in a shark net in Madagascar, West of Nosy Ve (Anakao) – Toliara in Madagascar. Both specimens are now preserved.

By now, a half dozen more have been brought up.  So far it looks as if the Madagascar coelacanths are the same species as the Comoran ones and may be "driftees." 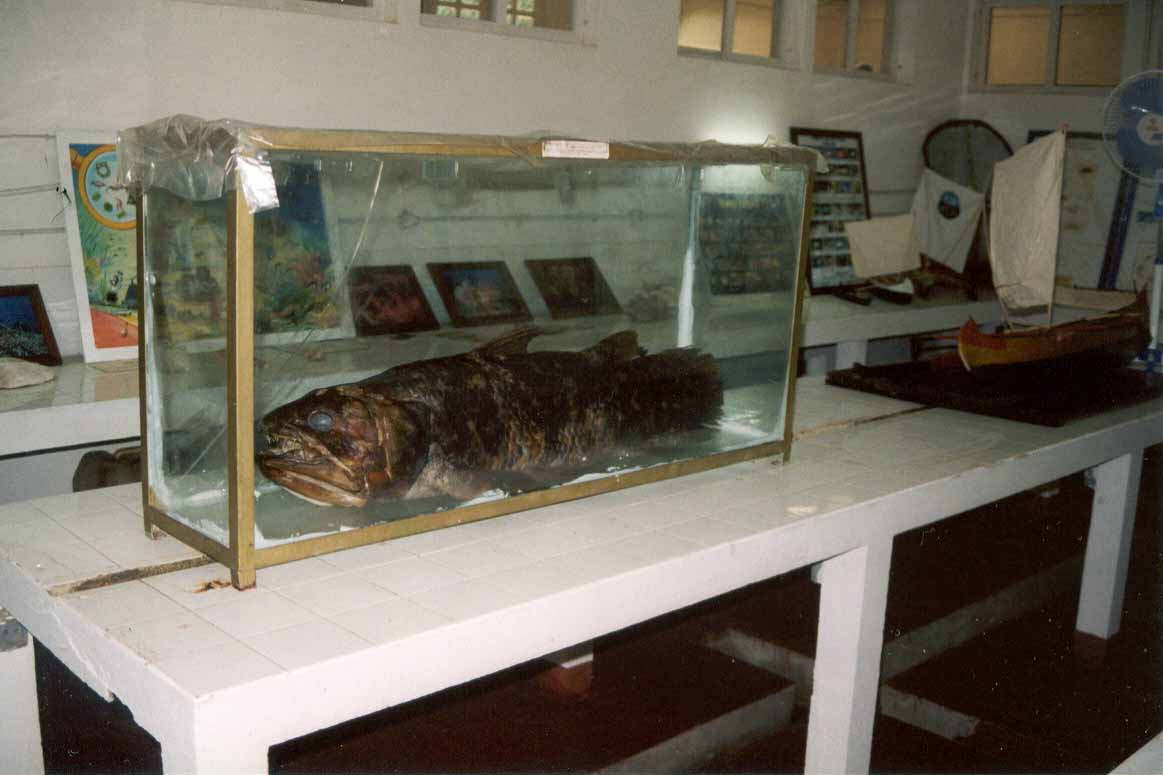